There is no doubt Padel is the fastest growing sport in the world. Tennis clubs, sports centres and golf clubs from all over Europe, America and Asia have experienced how easy and addictive it is to play this racket sport. It is an affordable way to retain members and attract a wide variety of people, giving them a competitive edge over other clubs while diversifying their current offerings.

A Padel court is 20x10m (about a third of the size of a tennis court), halved by a net, with an artificial turf surface. The entire area is enclosed with glass panels and steel meshed panels. Played in a doubles format with a stringless racket, it uses the same scoring system as tennis and the same ball with slightly less pressure. 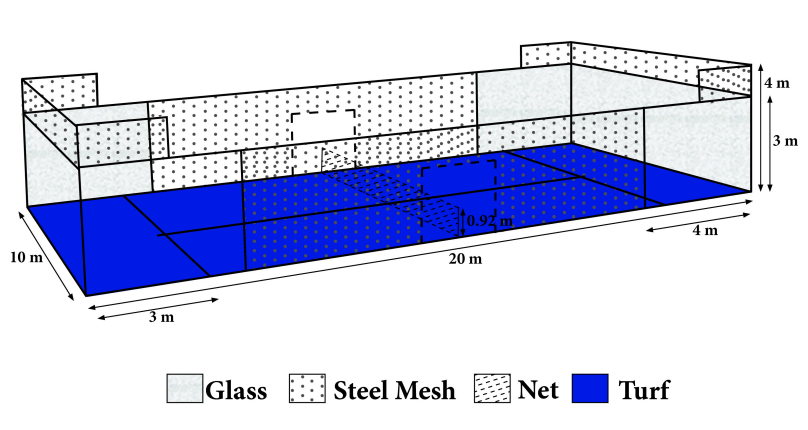 So what makes Padel so special?

Easy to learn, fun to play, exciting to watch and highly competitive (if you like). It makes sense why Padel is increasing in popularity amongst tennis clubs, sports centres and golf clubs alike. 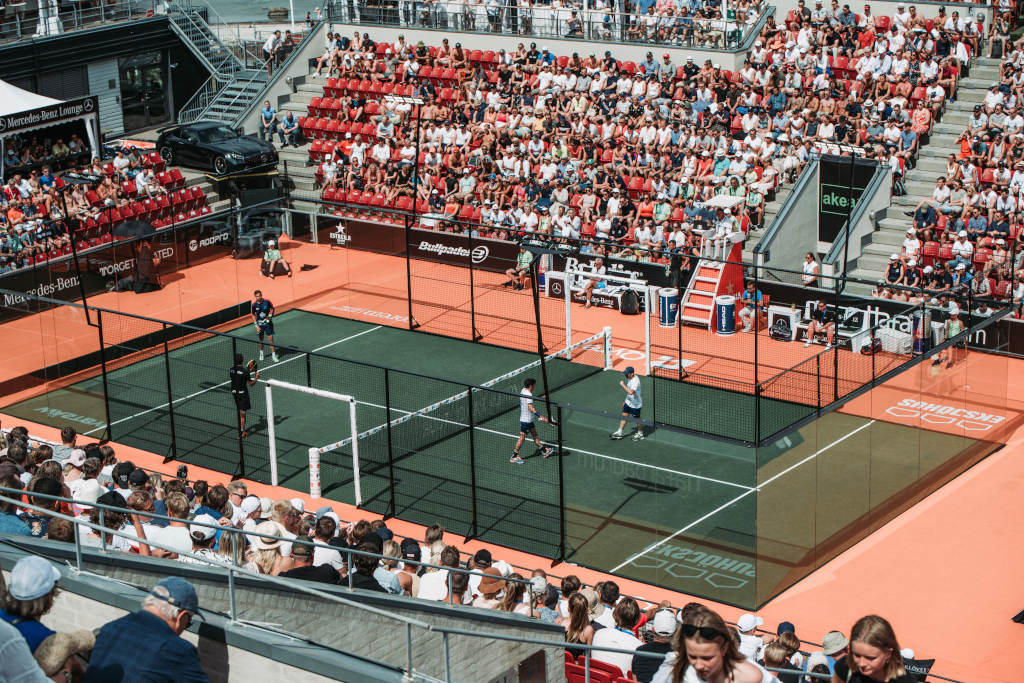 Unlike tennis, Padel’s learning curve is really fast. It allows players the opportunity to play right from the get-go even without any racket sport experience. Starting with the serve, it becomes much less decisive and far less complicated than tennis, as it is underarm. This, enhanced by the playability that the glass walls and steel mesh add to the game,  Padel is extremely fun and easy to learn.

Padel is known as a highly social sport. Always played in doubles, it promotes social relations and communication between players. Not as physically demanding as other sports, Padel is suitable for everyone, male and female, young and old, which has helped it to become the sport of choice for many people who want to get active.

Don’t get misled though, Padel can also be a really competitive game. Watching a professional match is a must for any sports enthusiast. Played out to a best of three sets, rallies are intense and long, with a good understanding between the two team players essential to win a match.

Sports centres and golf clubs have added Padel courts to their facilities due to its increasingly growing demand. Similarly, many tennis clubs have decided to add Padel courts or repurpose their existing tennis courts into 2 or 3 Padel courts. It allows them to increase the usage of the same area from 2 players to 8-12 players, turning it into an excellent return on investment.

The benefits of adding Padel to any club’s offering are clear; it not only improves retention rates of your existing members, but also increases new member sign-ups. Become the Padel club of reference in your area, differentiate yourself from the rest and extend the range of training courses for your coaches. 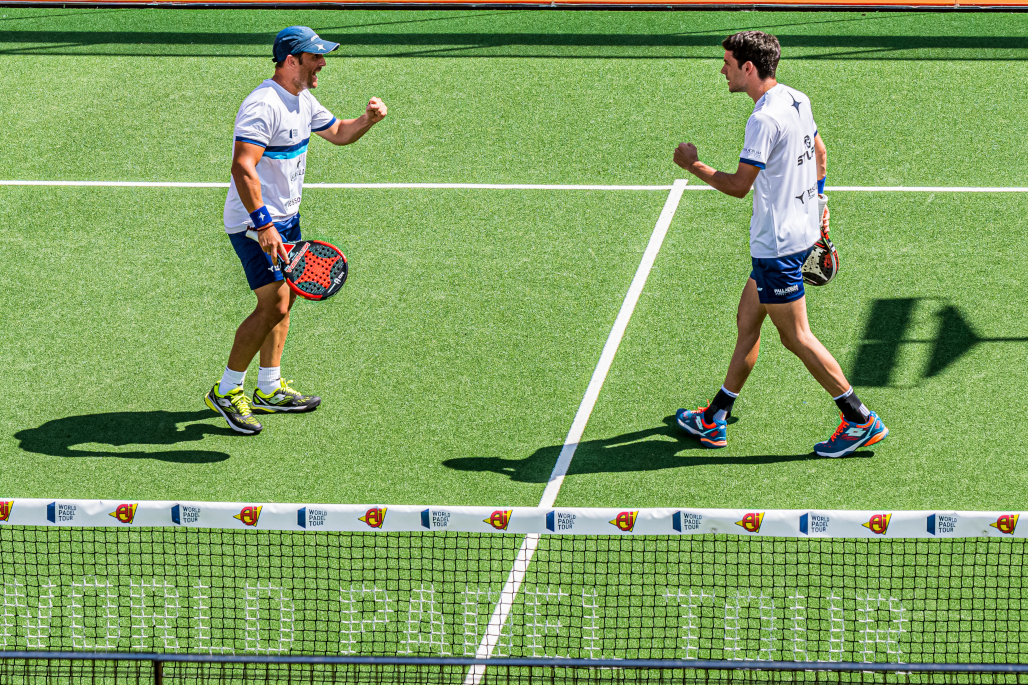 Padel is already here and it’s not going to stop. At AusPadel, the first Australian based company designing, manufacturing and installing Padel courts, we are ready to help you develop your project from concept to completion, provide you with financial projections and all the guidance you need in between to get Padel up and running in your club. 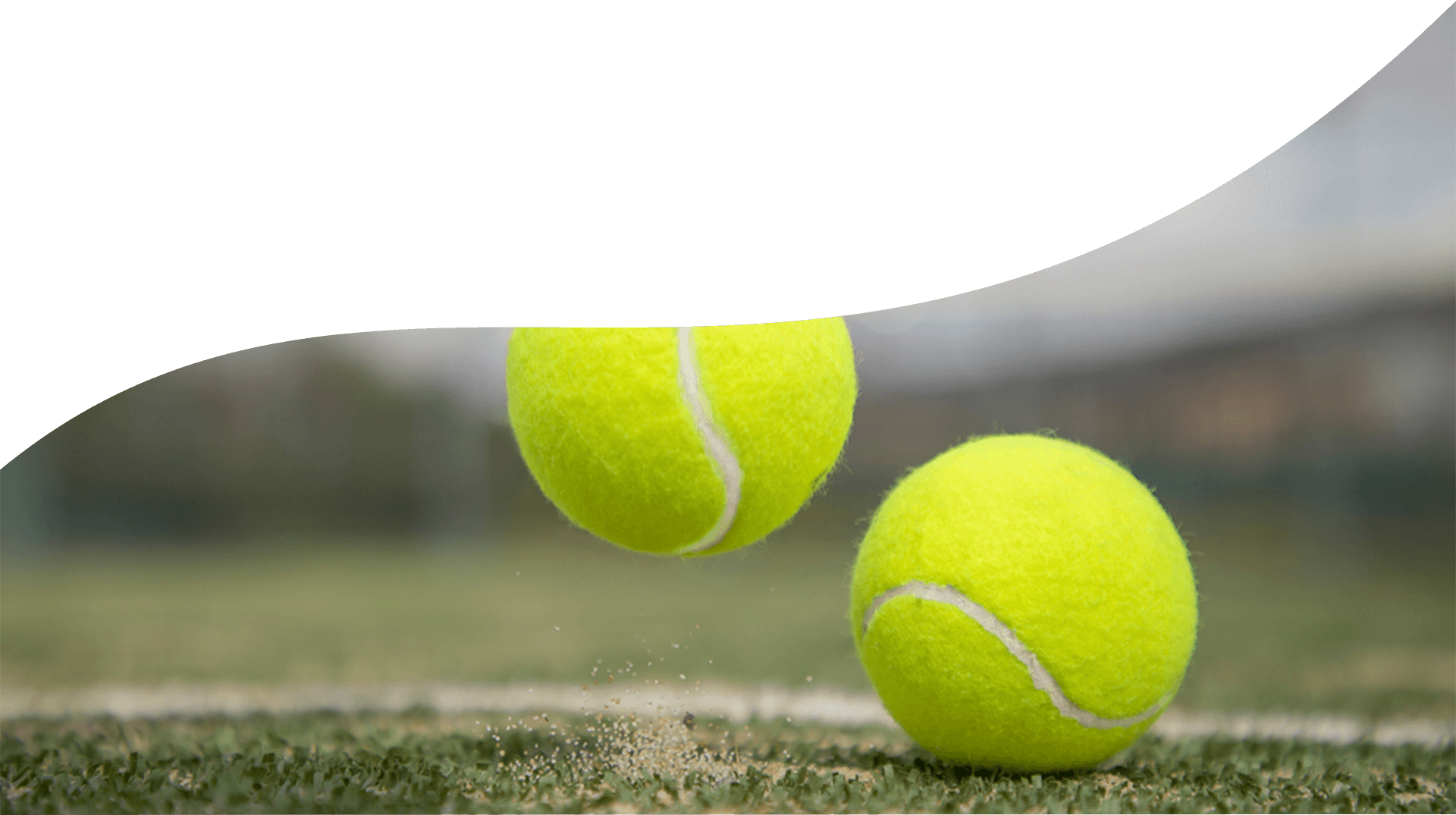