The best Padel in the World is back next week, World Padel Tour Mijas Open. This year all players are showing an extremely high level, this Open is going to be exciting to watch! 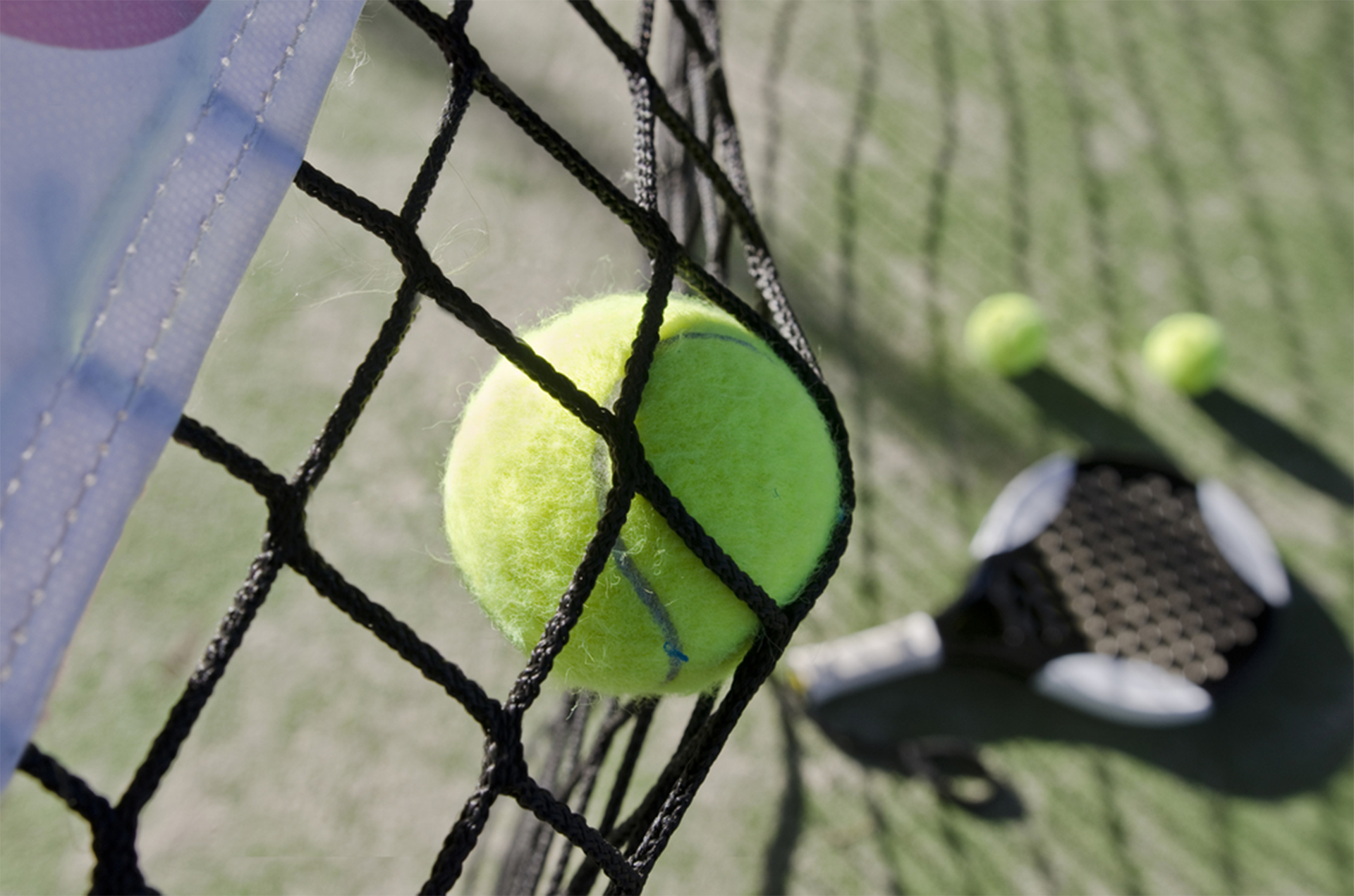 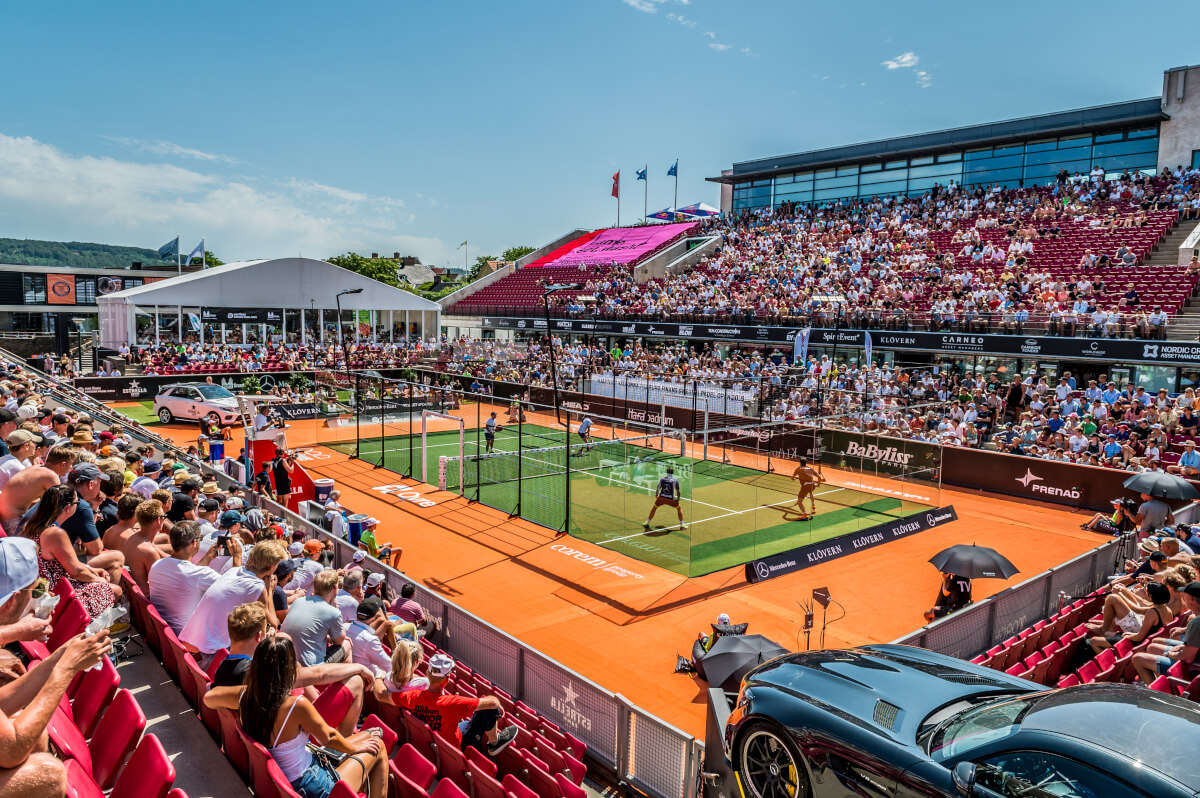 Last year was an extremely busy and productive year for us here at AusPadel. We met with sports club owners, tennis club presidents and investors who heard about Padel for the first time. 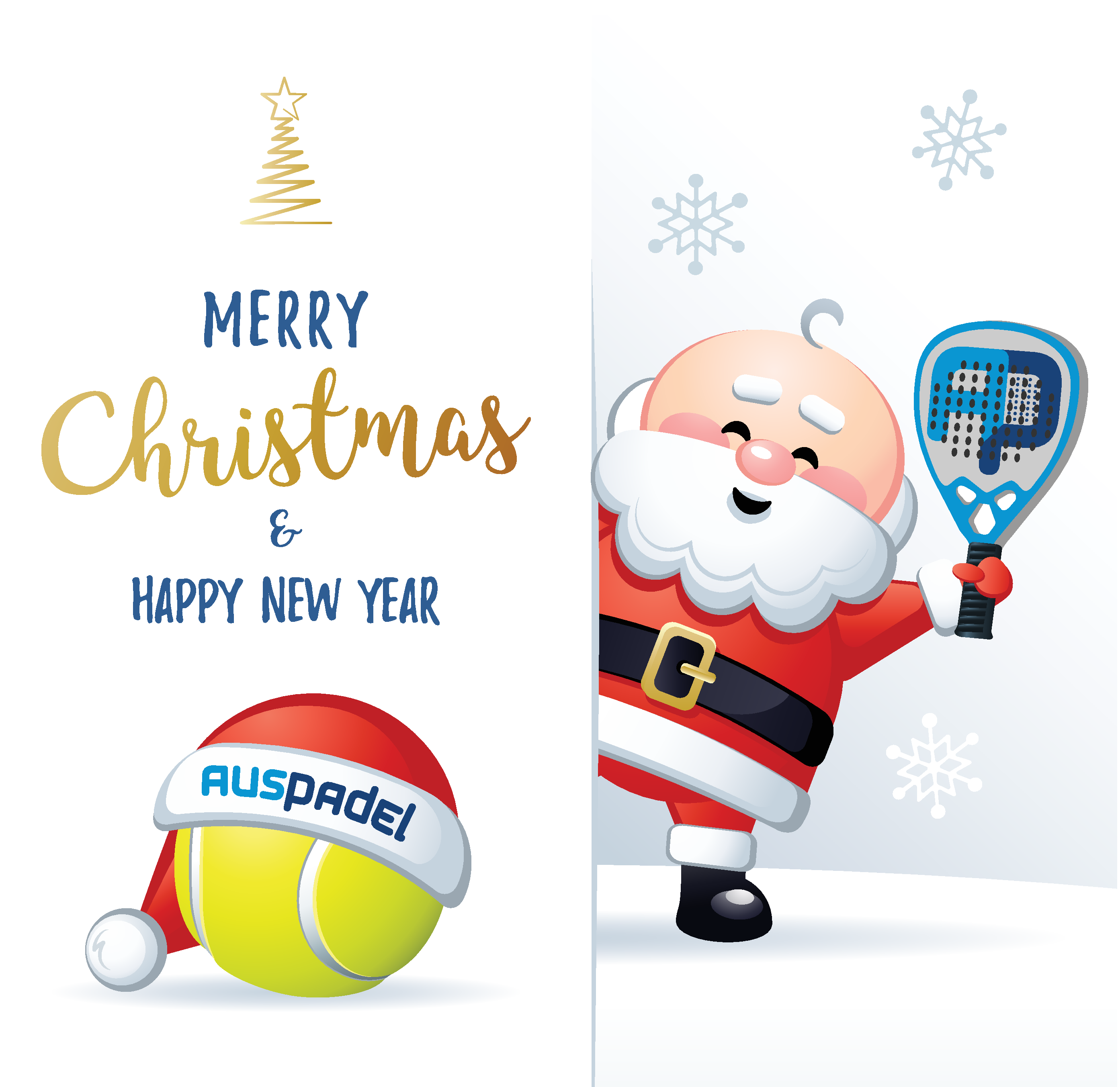 The AusPadel family would like to wish you a very happy and safe festive season. 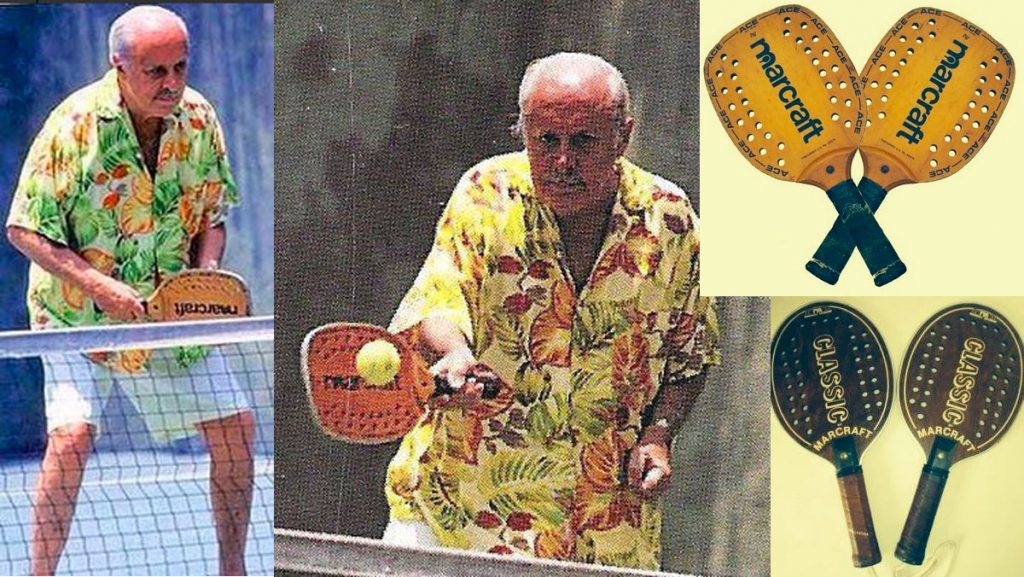 The History of Padel: Enrique Corcuera

Padel, as we know it today, is quite a recent sport that is growing internationally at an amazing speed, however, if we look at its origins and influences we will realize that it dates nearly as far back as other well-known sports.

We are extremely excited to launch the new AusPadel website! This is the result of years of hard work, not just on the website itself, but also across our courts and services.

Padel and Tennis' future looks to be developing hand-in-hand, and have already developed the perfect sporting alliance across Europe and Asia. These two racquet sports share many similarities and have a great opportunity ahead to work together towards the same goal.